Use Stories to Shape Culture

Showing they are not the fools they’re often assumed to be, in an unprecedented show of bipartisan consensus both houses of Congress met in special session today and unanimously passed a package of 12 amendments to the Constitution of the United States.

You can download a PDF copy at this link

In signing the bill, President Joe Biden called the consensus achieved for these amendments “exactly the sort of bipartisan cooperation our nation needs and deserves in these challenging times.”

A joint statement signed by every member of Congress stated: “The most serious problems we face as a nation can be traced to the fact that we don’t couple the rights of citizenship with the responsibilities that should come with those rights. These amendments are a vital first step toward holding our citizens to a higher standard of behavior.”

In another unprecedented move the U.S. Supreme Court, anticipating challenges from groups opposed to the notion of legally-mandated personal responsibility, issued a presumptive ruling stating that they will uphold the legality of The Bill of Responsibilities. “This bill is long overdue,” their statement read. “These responsibilities are exactly what the Founding Fathers would have expected of us.”

Because responsibilities should be guided by values, Congressional staffers who drafted the amendments used as a starting point the Values Coach course on The Twelve Core Action Values. The message transmitting the amendments to Capitol Hill said, “From Authenticity through Leadership, these values are universal. These are the values we all want to live ourselves and that we want our children to learn.”

Values Coach CEO Joe Tye is pleased to see these values enshrined into law. “We have seen people make incredible personal changes by taking these values to heart,” he said. “Can you imagine how different our nation, and our world, would be if everyone would make the commitment to live these twelve values?”

Want to learn more about how you can bring The Twelve Core Action Values to your organization? Send an email to: Joe@ValuesCoach.com 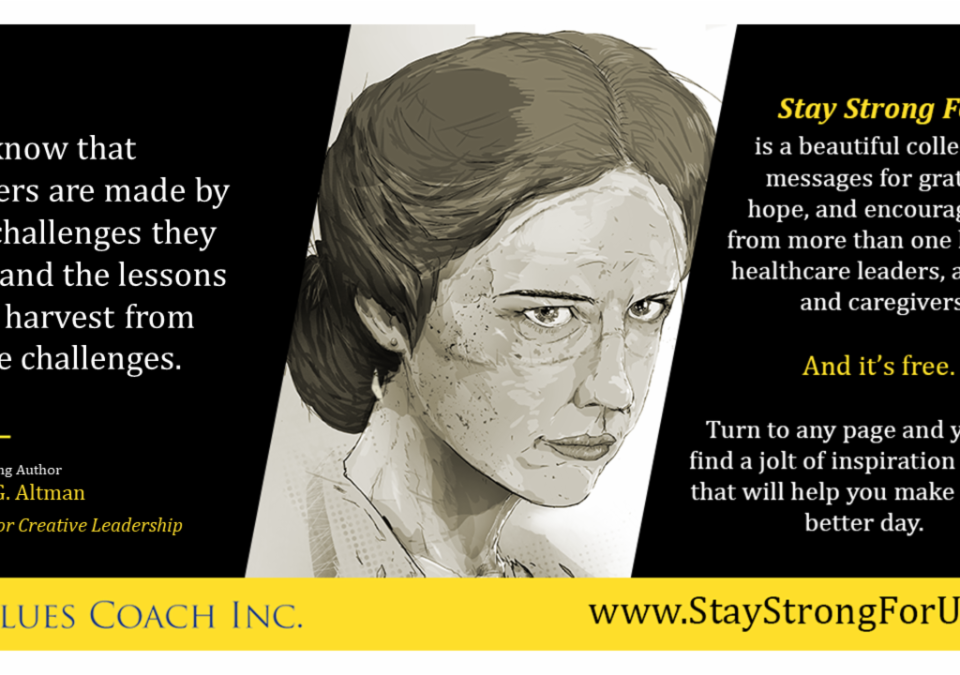 How to Give Leadership CPR – Courage, Perseverance, Resilience 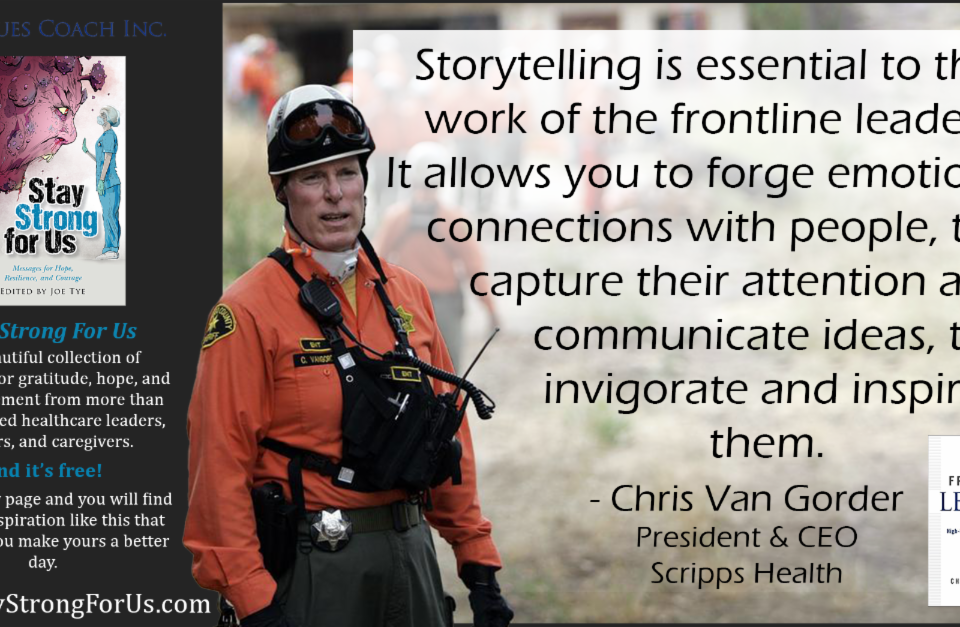 Use Stories to Shape Culture