As the Sun Goes Down on this Labor Day

Culture Kudos to United Airlines – Are They Finally Getting it Right? 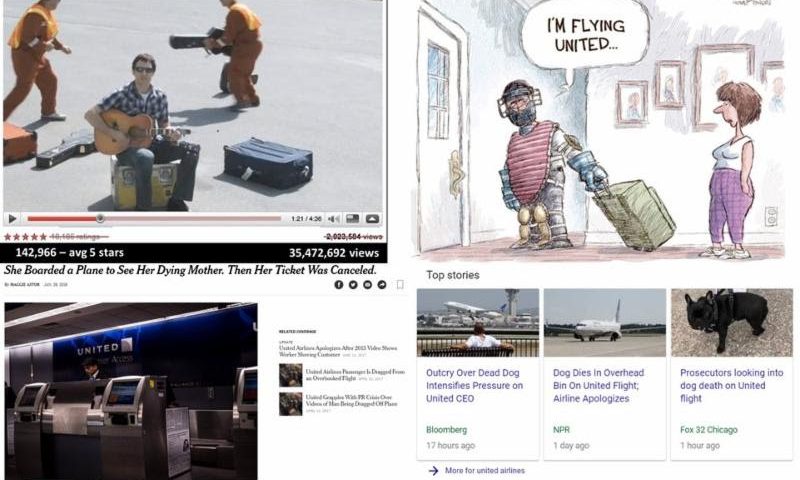 A selection of United’s culture-related PR catastrophes:
Clockwise from top left: 1) United breaks Dave Carroll’s guitar: 2) United beats up 69-year-old physician who won’t give up the seat he paid for; 3) United kills a dog; 4) United deplanes woman because her travel agency screwed up her ticket, causing her to not be with her mother when she passed away

Over the years I have criticized United Airlines for a culture that seems to discourage employees from truly taking ownership for their work and for doing the best for the people they serve.

I was critical when not one United employee took ownership for reimbursing Dave Carroll $1,200 for the guitar they broke, resulting in the “United Breaks Guitars” PR catastrophe…

And I was critical when the company with great fanfare launched what another critic called their new “bumper sticker” values that read more like advertising copy than real core values.

So it’s only fair that I should give United a high five when someone catches them doing something right. This article recounts the story of how a United flight crew recently took ownership for what could have been another PR catastrophe. They helped a mom flying with an autistic child calm the kid down by allowing him to lie on the floor of the aisle, then brought him up to first-class and introduced him to some of the other passengers. All of which, I’m sure, is counter to some policy or another.

In my book The Florence Prescription: From Accountability to Ownership I wrote that when people don’t share a common set of values then you need to have lots of rules. The problem with lots of rules is that if people don’t know when to let common sense trump the rules they create the sort of PR nightmares that have plagued United.

One of the ways you know that bumper sticker values are becoming ingrained as real values which actually guide behavior is that people know when they should let a core value – like United’s core value “We fly friendly” – trump a rule like one that says kids can’t lie on the aisle floors.

Maybe United is starting to get culture right. What do you think, frequent flyers? 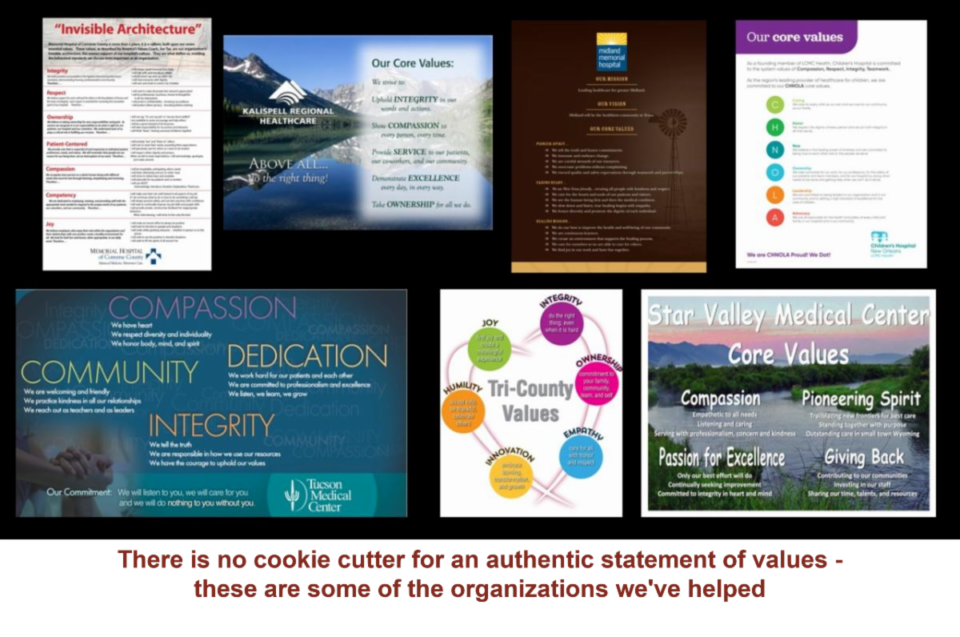 Now Would be a Great Time to Reassess Your Values Statement 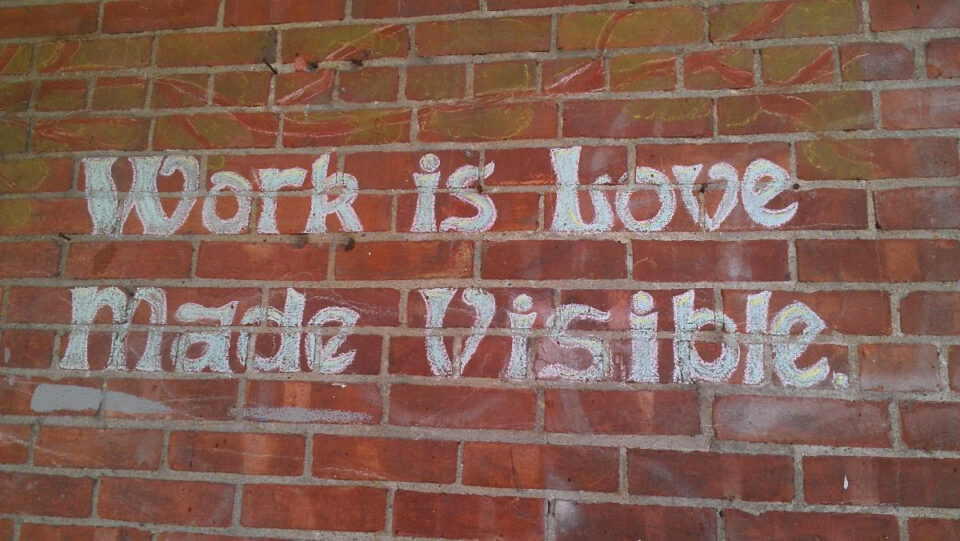 Work and Love and 3 Poems for Labor Day 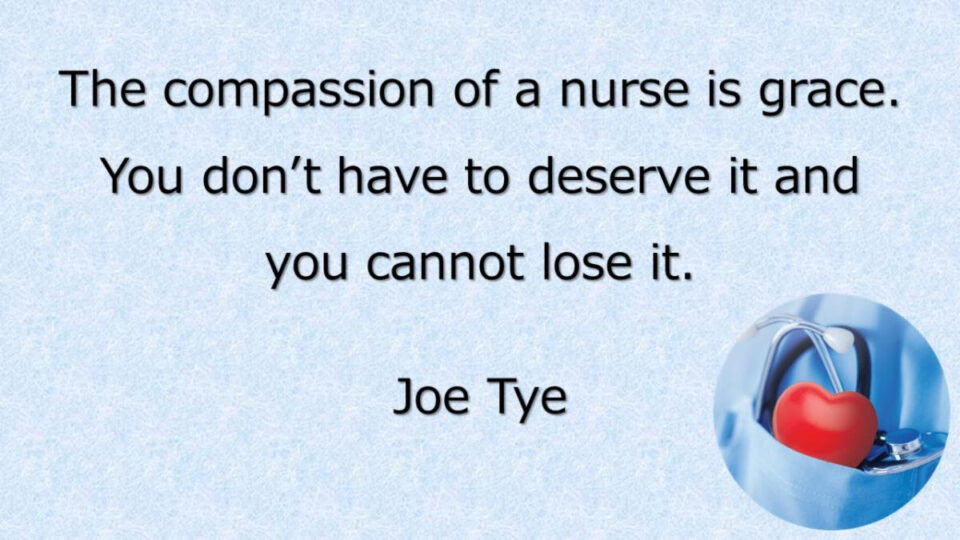 The Grace of a Nurse 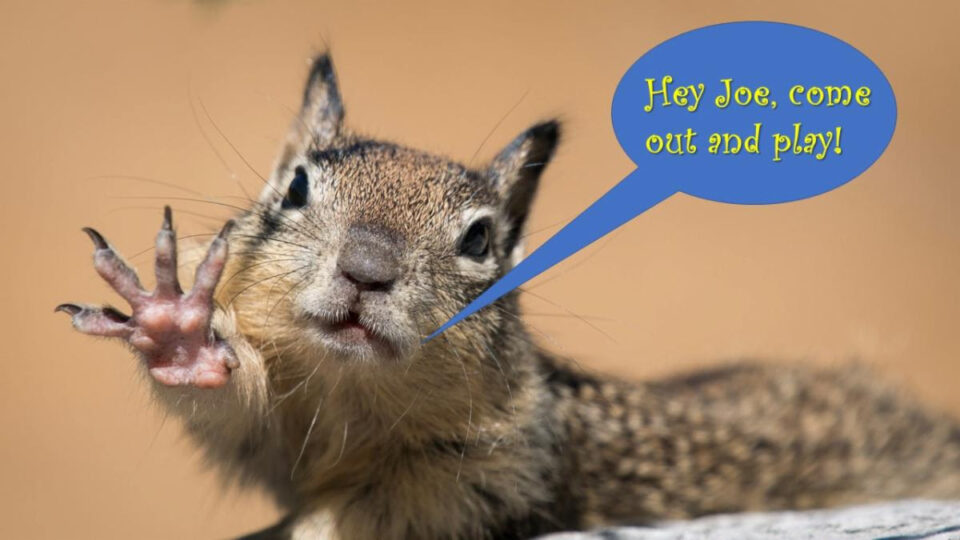 How to Make 5+5=100 – Two Powerful Productivity Hacks, Plus a Special Bonus Video 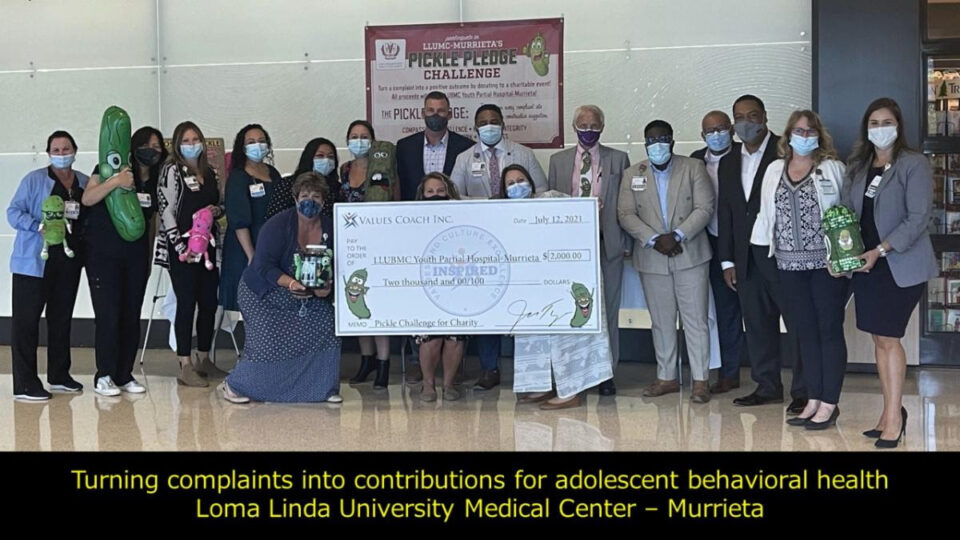 A Beautiful Alchemy – Complaints into Contributions