Weird Ideas that Work And why hope should be strategy #1

Attitude is – Almost – Everything 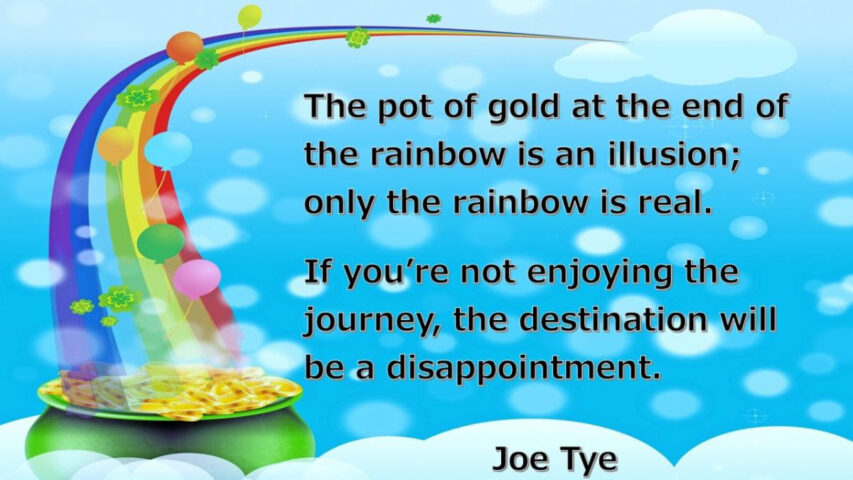 I once invited two mountain climbers, Alan Hobson and Jamie Clarke, to speak at a conference I was hosting. They had summited Mount Everest on their third attempt. It took them 10 years and they had to raise 10 million dollars. When they finally got to the summit, they got to stay for 10 minutes before they had to turn around and come back down.

Jamie said that if all they’d been after was to say they’d stood at the top of the world it would have been a really bad bargain: a year of their lives and a million dollars for each minute at the peak. They had to enjoy all of it. Hauling hundred-pound backpacks up and down stairwells of the tallest building in Calgary to train; sleeping in meat lockers to acclimate and test cold weather gear; even asking for money, which did not come easily to either of them.

If you’re not enjoying the journey, the destination will be a disappointment. 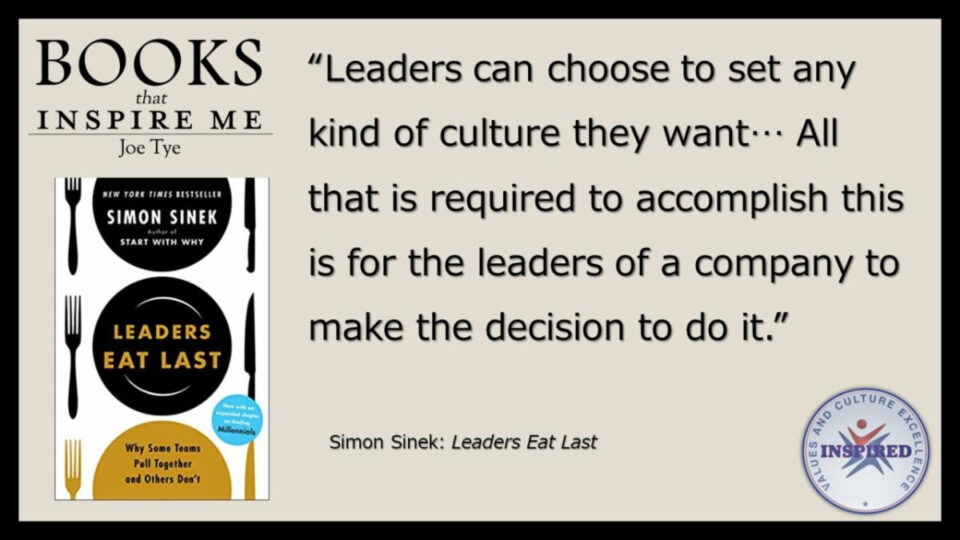 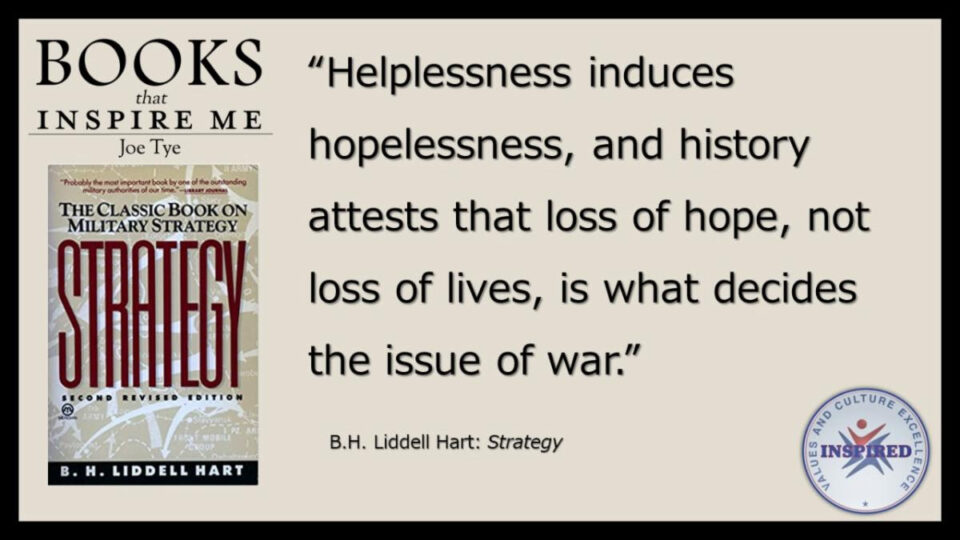 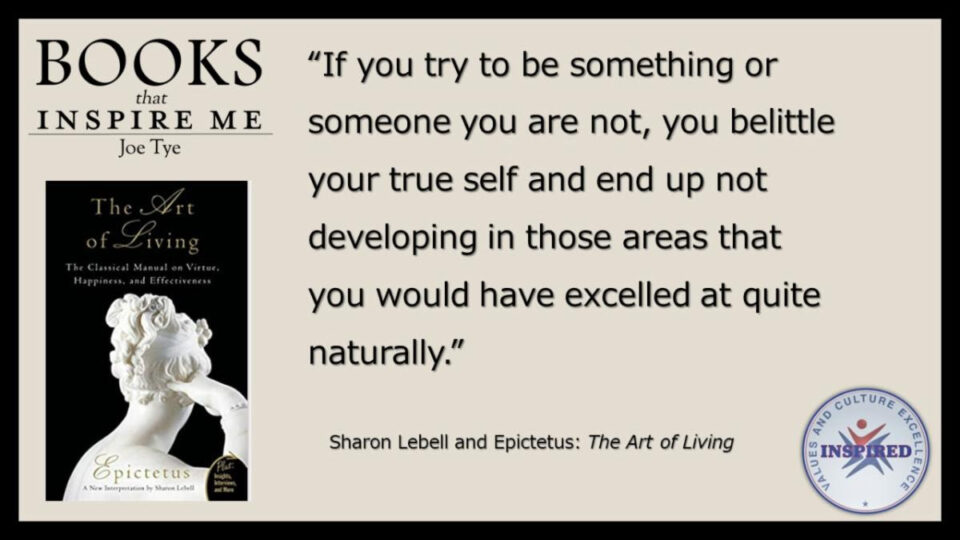