One Simple Step to Being a Better Leader

Invisible Courage and a Life Lesson from an AA Meeting

Last night I joined my wife at her AA meeting (44 days sober; hallelujah!). As always, I was inspired and humbled by the strength and courage of the people who, one day at a time (sometimes one hour at a time), confront the demons that have resulted in lost jobs, broken marriages, jail time, and personal misery.

You probably wouldn’t notice these people on the street, and therefore never see the courage it has taken for them to be walking down that street straight and sober.

If you were to compliment them on their courage most would reply, “I’m not brave – most days I’m scared to death.” That is, of course, what courage is: being scared to death and then doing what you have to do even in the face of that fear.

One of the alcoholics at last night’s meeting said something that stopped me in my tracks, a lesson from his sponsor:

If I’m not the problem, then there is no solution.

No Zen Master has ever penned a koan more sublimely thought-provoking.

It takes courage to look in the mirror and acknowledge that you are the problem and that if you don’t change, then the problem will not go away.

It takes courage to stop blaming everyone else for your problems and own up to the fact that the only solution lies in you changing yourself. 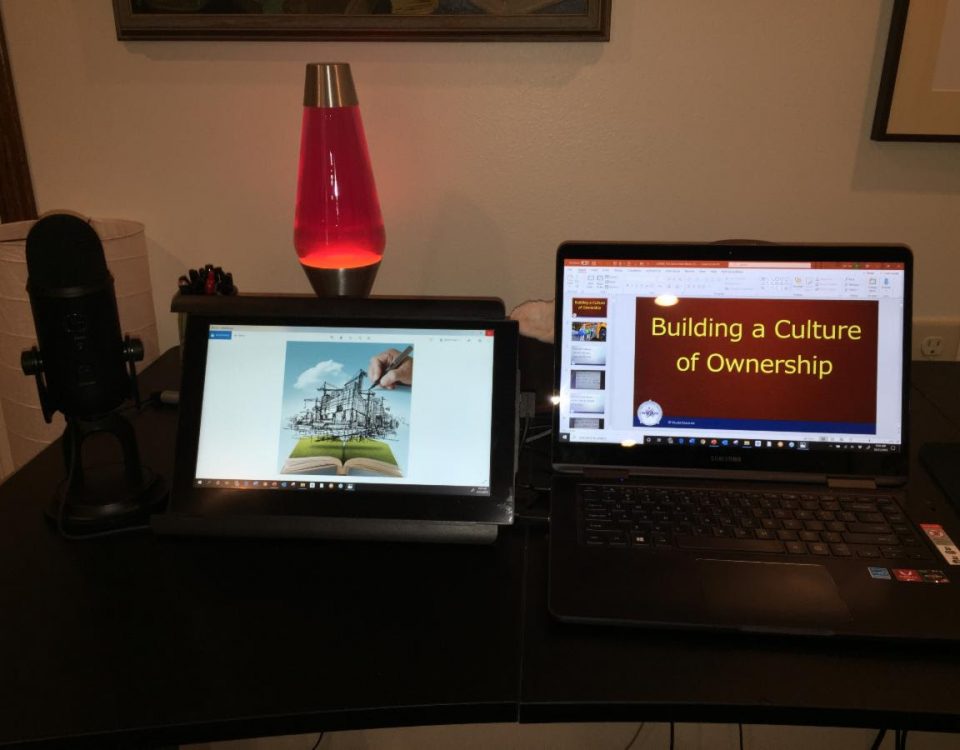 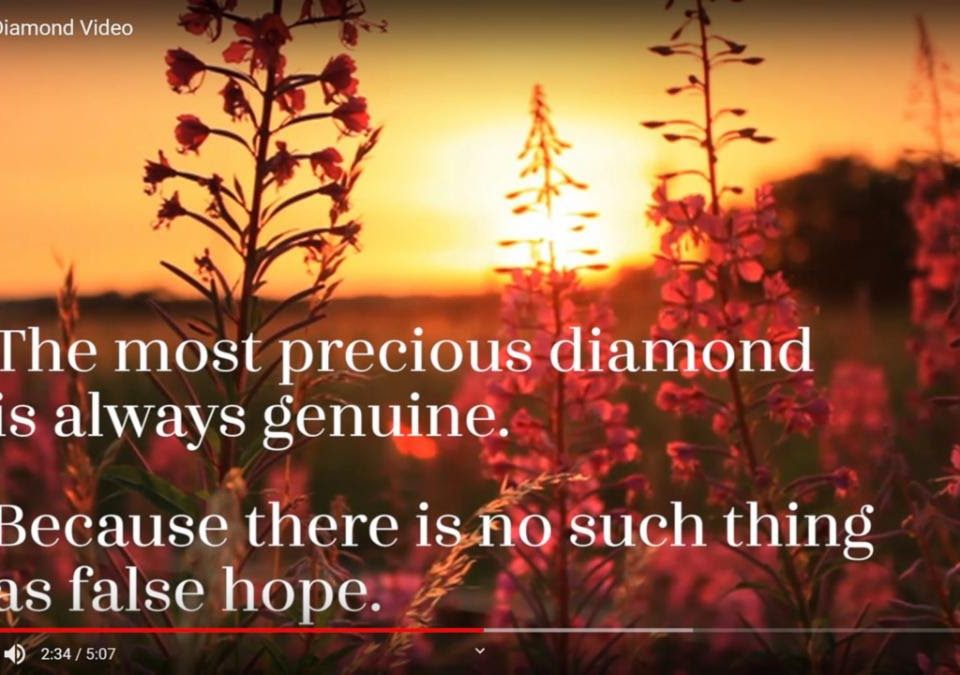 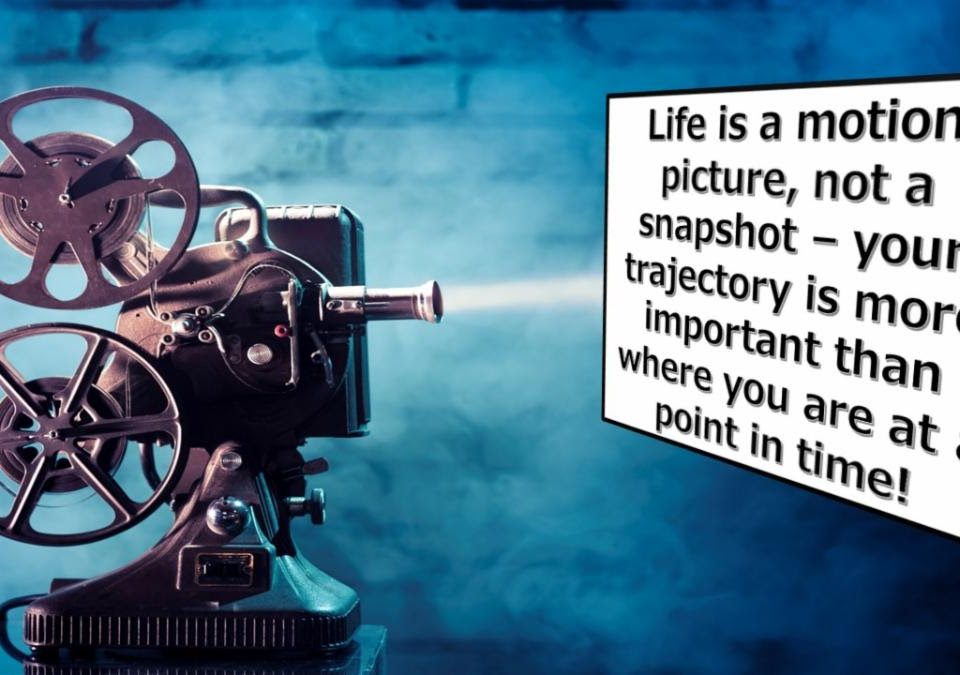