Don’t circle the emotional drain! It has never been more important for leaders to ask, listen, and respond! 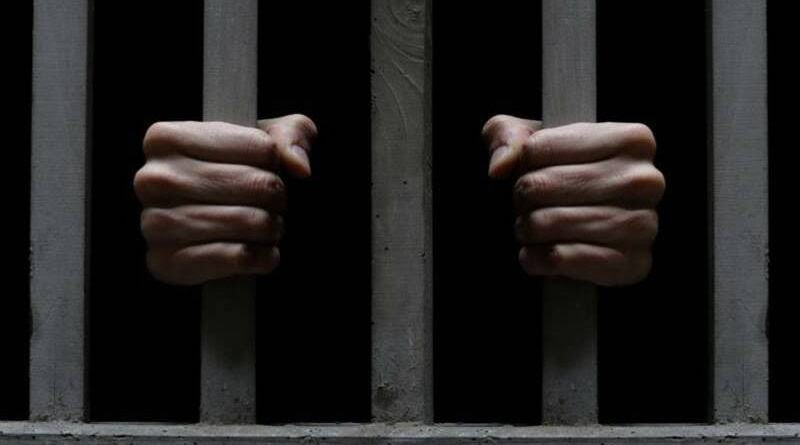 Are you stuck in a trap of your own making?

In her book The March of Folly, historian Barbara Tuchman wrote that folly is not necessarily making a mistake, but rather persisting in the behavior after the nature of the mistake should have been recognized.

Why is it that so many people fail to change the attitudes and the behaviors that, at least to an objective observer, so obviously are not helping them get where they want to go and in fact, may be preventing them from getting there?

People get stuck. They’re caught in traps they often don’t even recognize, traps that hold them back from realizing their dreams. They’re frustrated by the fact that no matter how hard they seem to push, they just can’t get ahead. This is the nature of a trap.

A coyote caught in a trap will gnaw off its leg in order to escape. It instinctively knows that it’s better to be a three-legged coyote than a four-legged fur coat. Why is it so hard for some people to make the painful sacrifices that are often necessary for us to escape our traps – especially when those sacrifices are usually temporary?

Contrast the coyote with the monkey. According to a traditional fable from India, a monkey can be caught by leaving a banana inside a large clay pot that has a very narrow opening at the top. The monkey grabs the banana and struggles to extricate it from the pot as his captors approach. The banana will not fit through the narrow top in the monkey’s clenched fist. Now the monkey has a choice: he can let go of the banana and escape (hungry but free), or he can hang on to the banana and hope against hope to keep both banana and freedom. He takes the second approach, clutching the banana as he attempts to run off, dragging the pot behind. He is, of course, quickly captured.

So many people react to the traps that hold them back just as the monkey did. They envision a goal – financial independence, entrepreneurial success, personal equanimity – as being “out there” in front of them somewhere. But they are trapped and either unwilling or unable to, like the coyote, go through the painful process of leaving something behind so they can escape to a better future. They cling to their “banana” the way the monkey does and wonder why they’re stuck, why they can’t seem to move toward the future they say they wish to create.

Though I’ve never tried this personally, I’m told that if you drop a frog into a pot of boiling water, it will instantly jump out, but if you put the frog into tepid water and gradually turn up the heat to the boiling point, the frog will relax into a fatal stupor. Perhaps that’s how we get stuck in our own little traps: we grow so accustomed to the pain that it becomes tolerable, even comfortable, when compared to the risk of making a leap into the unknown.

The keys to escape may be simple common sense, but the locks are rarely easy to open. We become so used to our traps, so comfortable in them, that we hardly recognize them for what they are.

Some lizards are equipped with a break-away tail; if they’re caught in the beak of a predator, they yank so hard that the tail comes off and they can run away, diminished in stature but still alive and free. And before long, they grow a new tail. Perhaps that’s even a more apt metaphor than the coyote, because once we escape from our traps, we can usually grow back whatever we’ve lost – in fact, more often than not, it will be stronger than the original.

Here’s a great question for you to think about in the week to come: What trap is preventing you from moving ahead toward achieving an important goal, and what pain must you go through in order to free yourself from that trap? 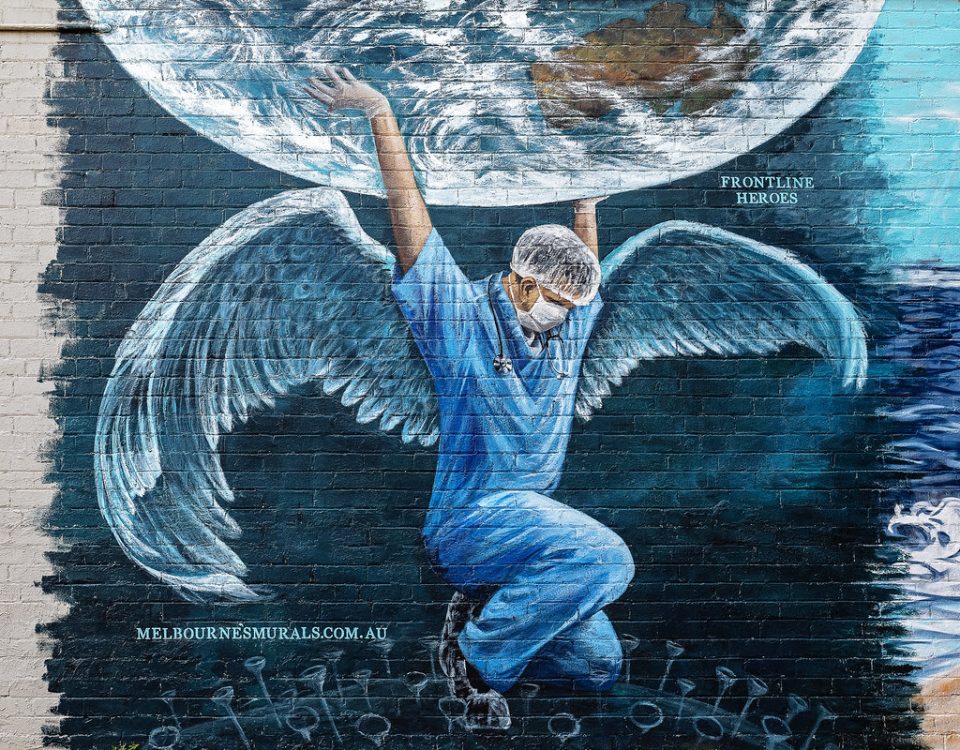 Reminder: Why We Celebrate Labor Day 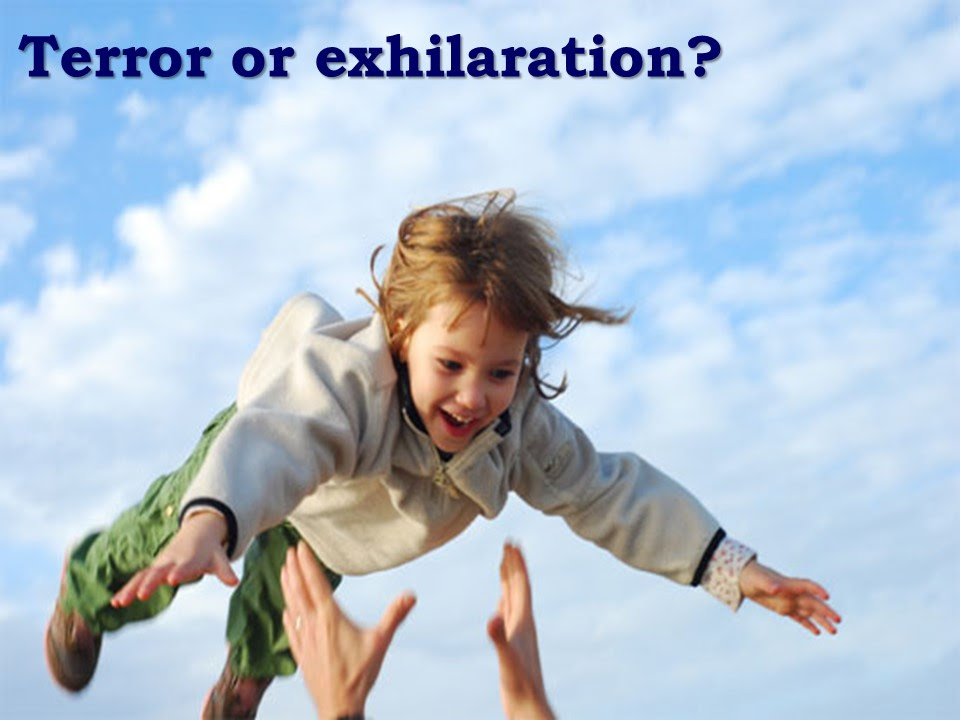 Make Fear Your Ally, Not Your Enemy 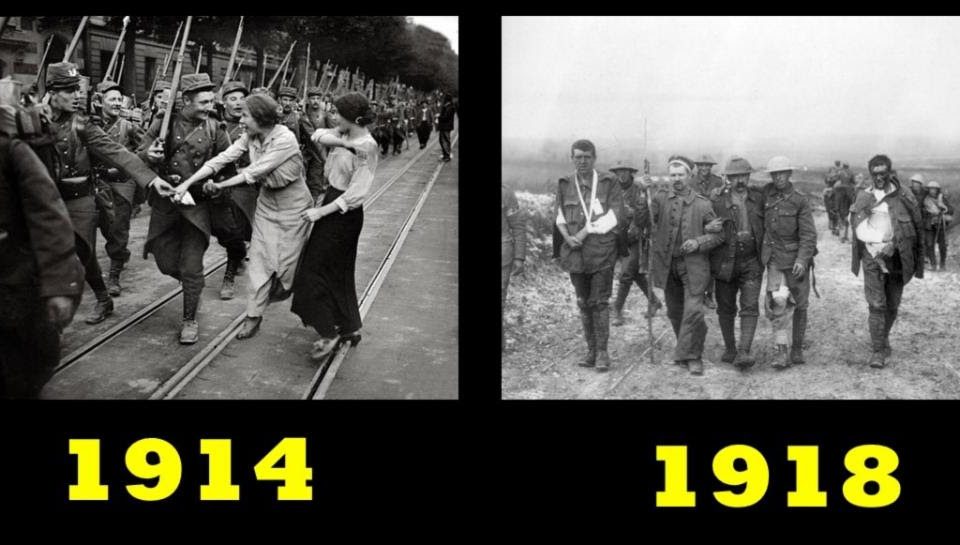