“Bus” is the Wrong Metaphor for Your Organization

From Great to Darn Near Perfect – The New 100 Day Challenge

On Leaving a Long-Tail Legacy 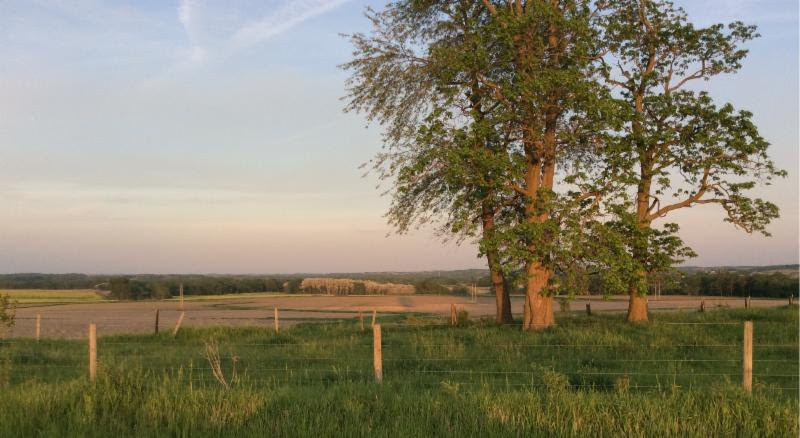 The year was 1866. Caleb Abel stood on a bluff not far from the Cedar River and brushed the dirt from his hands, thankful for the big thunderhead that had drifted in to cover the August sun shortly before he’d started to dig. Caleb knew he would never sit in the shade of the trees he’d just planted, and truth be told wasn’t sure he wanted to live that long anyway. The pain of his old wounds rarely gave him respite during the day, and every night in his sleep he relived grotesque caricatures of the horrifying experiences he’d suffered during the war.

As a corporal in the Union army, Caleb had been wounded and captured by the rebels at Shiloh. He’d spent the rest of the war interned at the infamous Andersonville prisoner of war camp. Caleb had done a lot of digging there, though he wasn’t planting trees, he was planting the bodies of fellow union soldiers who’d died in that horrible place. But he’d made himself a promise, and that promise sustained him through the days he baked beneath the merciless South Carolina sun: if he returned alive to his farm in Iowa he would plant trees.

The vision of future generations sheltering in the shade of a giant oak he’d planted kept him alive on the days when it would have been awful easy to just crawl into one of those holes with the other dead men and rest forever in the cool darkness beneath the dirt.

Caleb knelt before his little sapling and prayed it would grow big and strong. He prayed that people would find more than shade under its branches; that his tree would bring them what he had for so long been denied: solace and hope and peace – and healing.

A soft breeze whispered through the miniature branches of Caleb’s new tree, and its leaves almost seemed to be talking to him, promising that the desperate dream born at Andersonville was now in the process of being fulfilled. Caleb laid down next to the baby tree and the shadows from her tiny leaves danced across his face. For the first time since the war, he slept without dreams and awoke without pain. As he got up, he thanked the little tree, for somehow it seemed to be her doing.

Caleb drove his wagon down to the general store for the afternoon gathering. When all the farmers had finished talking about the crops and the weather and telling the old war stories, Caleb Abel told his friends about the oak trees he’d just planted.

What you’ve just read is an excerpt from a sequel to my previous book The Healing Tree, a work in progress. The story is fictional but it is based upon something that actually happened. There really was an Iowa farm boy at Andersonville and he really did come home and plant oak trees. And those trees are there today – just as that young farmer and former soldier knew they would be. 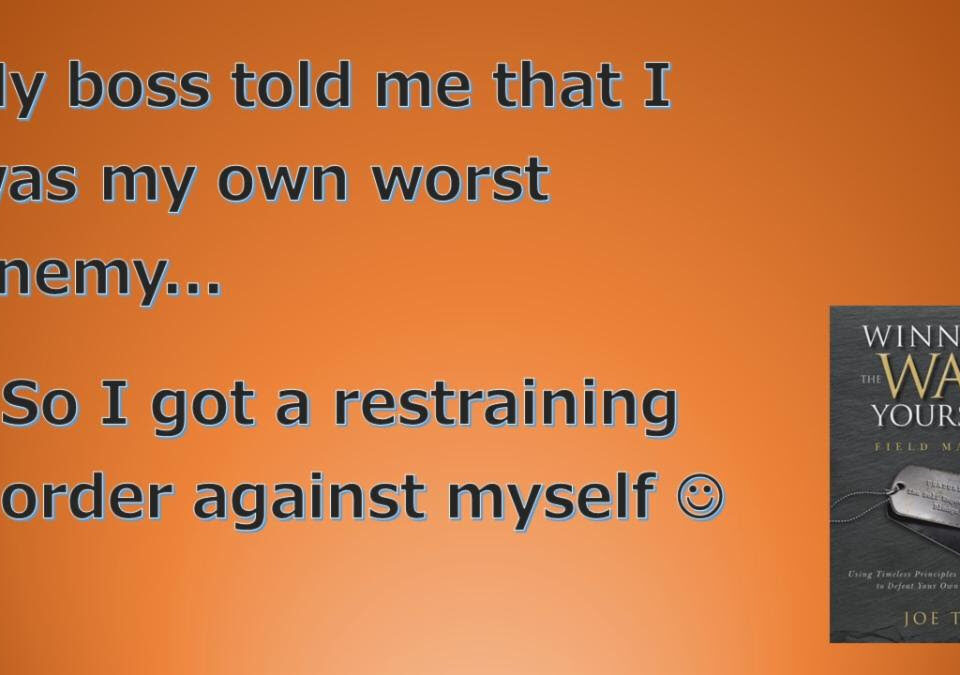 Liberate Yourself from YOWE: Your Own Worst Enemy! 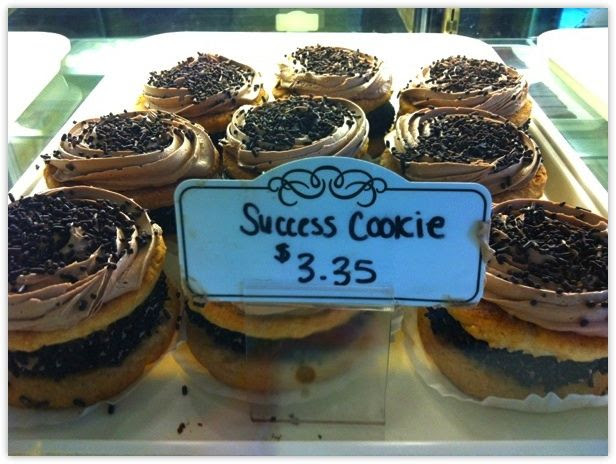 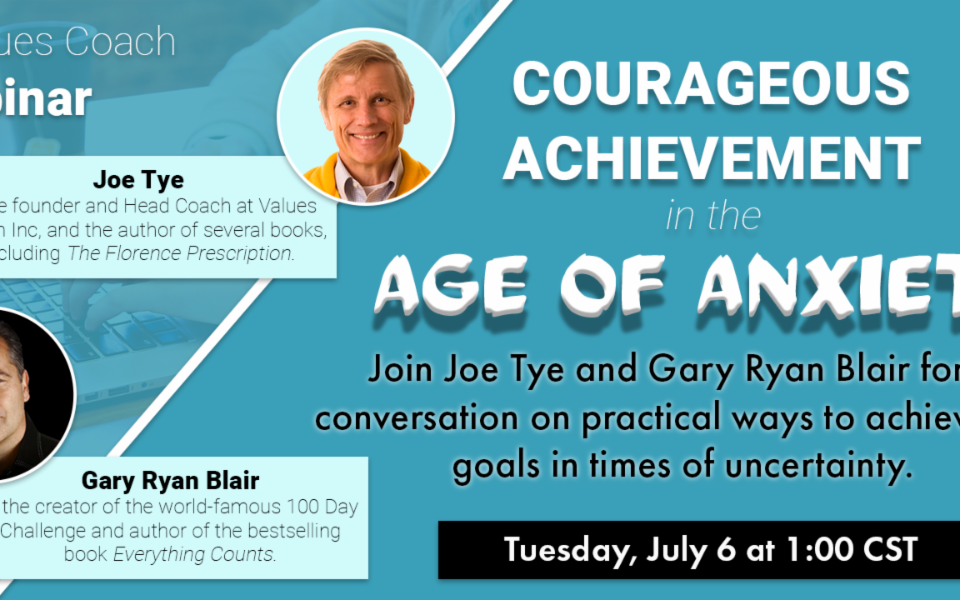 Courageous Achievement in an Age of Anxiety 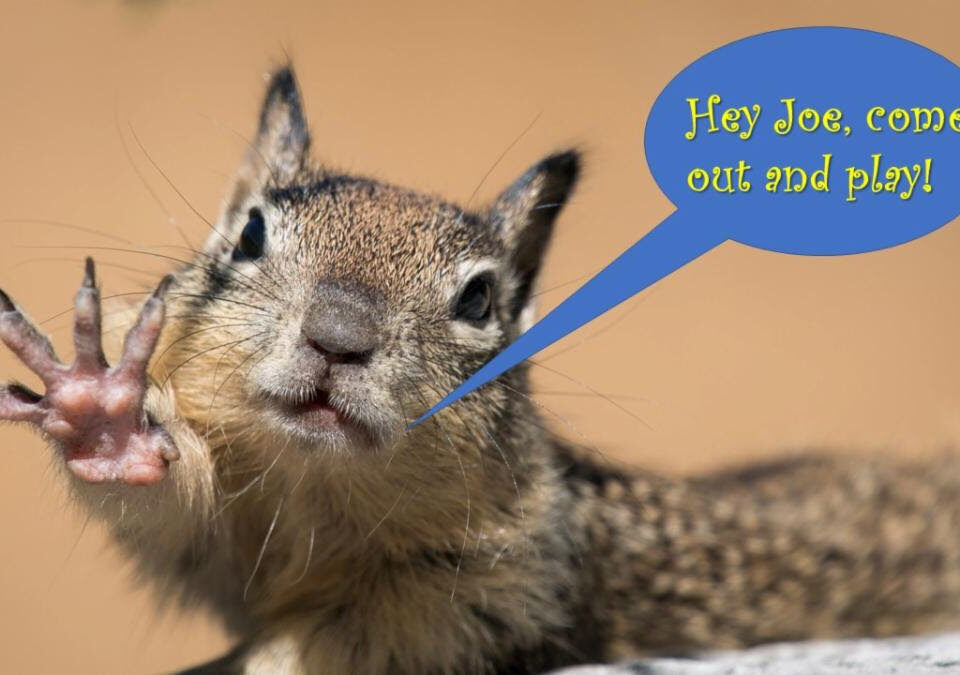