Caring is the parent of both fear and courage – which child will you choose to raise?

Nature, Nurture, and Choice – Being Personally Responsible for Yourself

The First Act of Courage – Confronting Your Own Negative Self Talk

Katherine Hoover was one of the leading female composers of the 20th century, but she almost talked herself out of following her bliss (the memorable phrase of Joseph Campbell) before she even started.

Growing up, her parents had discouraged her interest in musical composition, telling her that a woman could never make a living at it.

She eventually entered the Eastman School of Music to study flute and composition, but was still unable to find her authentic musical voice. Every time she started to compose, she’d hear an inner voice taunting her with “Who do you think you are, Beethoven?”

That inner voice was not, of course, the voice of her true self. It was a distorted echo of things other people, including her parents, had said to her long before.

The voice of Hoover’s inner child was telling her to pursue her dreams; the voice of the inner spoiled brat was trying to scare her out of pursuing those dreams with mental images of humiliation and poverty.

Negative self talk is telling yourself lies, or rather listening to the distorted echo of lies that were planted in your mind long ago, and then believing those lies to be true. Eventually the lie becomes your reality – creating a self-fulfilling prophecy of disappointment and failure.

The first act of courage is often recognizing that self-sabotaging inner critic for what it is: a malignant echo that muffles the sound of your own true voice. That tells you to stop when you want to go, to worry about what other people might think when the only thing that should matter is what you think.

That is why one of the 22 video classes in my forthcoming course on Everyday Courage for Extraordinary Times will focus specifically on strategies for overcoming the baleful voice of negative self-talk. For advance information contact Michelle:

WEBINAR: Courageous Leadership in an Age of Anxiety

Our Next Podcast: Everyday Courage 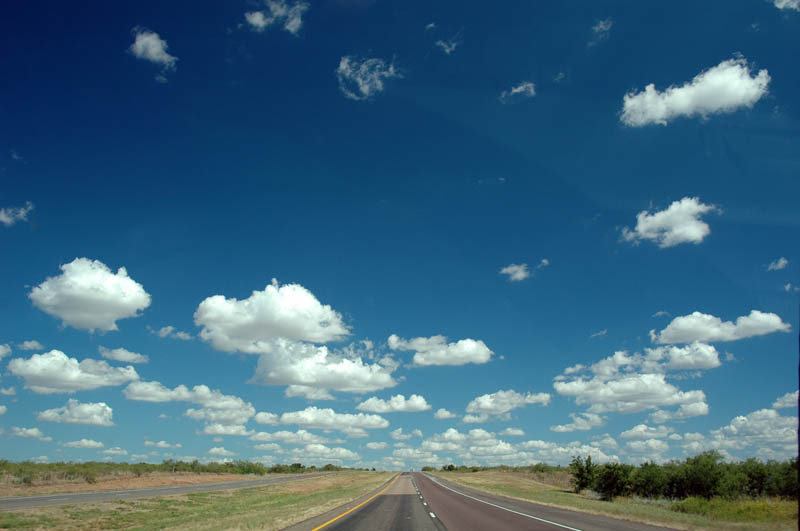 The Contrail Index, the Light at the End of the Tunnel, and Your Goals