On being a servant leader

Florence Nightingale Receiving the Wounded at Scutari, a painting by Jerry Barrett (that’s him looking out the window)

“I stand at the Altar of the murdered men [Crimean War soldiers] and while I live I fight their cause.”

“I wish we had her [Florence Nightingale] at the War Office.”

Two famous poems commemorate the Crimean War of 1854-56. The first is “The Charge of the Light Brigade” by Alfred, Lord Tennyson, which memorialized the suicidal British cavalry charge against emplaced Russian artillery that was ordered by a misinformed and misguided general. The Light Brigade’s gallop “into the valley of death” stands as a metaphor for the hopeless courage of the British soldier that was so prodigiously squandered by the calloused incompetence of a British military command that had not experienced a real shooting war since Wellington’s defeat of Napoleon at Waterloo four decades before. This careless ineptitude was on full display at the Scutari Barrack Hospital when Florence Nightingale arrived.

The second is “Santa Filomena” by Henry Wadsworth Longfellow, the poem that gave Nightingale the sobriquet by which she will always be remembered: “A lady with a lamp shall stand in the great history of the land.” As this “lady with the lamp” made her nightly rounds through the “dreary hospitals of pain, the cheerless corridors, the cold and stony floors,” it was said that the sick and dying soldiers under her care would kiss her shadow as she passed by. Years later, few remembered the names of the politicians who had started that calamitous war or of the generals who had commanded it, but people everywhere revered the memory of the Lady with the Lamp who had cared for its victims.

Healthcare Pioneer
Florence Nightingale is rightly remembered as the one person who, more than any other, established nursing as a true profession and defined what it means to be a nurse. Her book Notes on Nursing was one of the most influential books in the history of healthcare, having inspired generations of women (and more recently men) to become nurses. She was the guiding light for the first professional school of nursing, which to this day bears her name. And around the world newly graduated nurses still commit to their profession, and to the people they will serve, by taking the Nightingale Pledge.

Nightingale was also in a very real sense the architect of the hospital as we know it today. At the Scutari Barrack Hospital she created an organizational structure that has been deployed in hospitals ever since. She established the first true medical records function and was first to retrospectively review those records in the original hospital epidemiology study. She established first hospital laundry, maintenance, and housekeeping services and, even though germ theory was not really understood at that time, in the process created infection control standards that we follow to this day.

She was the first to understand the importance of nutrition during hospitalization; she hired a famous British chef and built a kitchen for him to feed the men with something better than the rancid bully beef and spoiled biscuits the military establishment had supplied them with. She was the first to insist upon the principle that medical triage would be on the basis of the patient’s clinical condition and not their rank in the military or social standing – a concept that was radical and revolutionary in Victorian England and that has guided, or should be guiding, healthcare delivery ever since.

Nightingale’s concepts of hospital design, many of which were outlined in her book Notes on Hospitals, guided hospital construction for most of the next century. The Herbert Military Hospital which opened in 1865 was largely constructed in accordance with her design precepts. Not until central HVAC and electricity became standard in the second half of the twentieth century did her notion of separate pavilions and 32-bed wards give way to more modern concepts.

Advocate for Soldiers and Veterans
Less well known, but equally important, is the fact that Florence Nightingale was history’s first and most highly effective advocate for the health and healthcare of soldiers and veterans and their families. The Duke of Wellington, the Iron Duke who defeated Napoleon, had referred to the men who brought him his victories as “the scum of the earth,” an opinion that British generals still held forty years later. Nightingale considered that attitude and the fatal negligence of the military bureaucracy in the care of sick and wounded soldiers it engendered to be nothing short of murder.

As Gillian Gill wrote in her book Nightingales, “Reform of the army health system, not [just] nursing, was the cause that absorbed Nightingale.” It was a cause to which she devoted herself during her time in Turkey and in the Crimea, and then for the remaining years of her life.

Nightingale’s 1857 report titled Notes on Matters Affecting the Health, Efficiency, and Hospital Administration of the British Army was, as biographer Mark Bostridge put it, “at once a passionate elegy for the British soldier as well as a plea for his more humane treatment in the future.” The 830-page report addressed virtually every dimension of health promotion and healthcare in the military. In later years, she turned her attention to health affairs in the Indian subcontinent, then under British rule, including providing for the health of English soldiers stationed there. In Florence Nightingale: The Making of an Icon, Bostridge wrote:

For years afterwards, she would sometimes go to extraordinary lengths to find employment for an ex-soldier, or treatment for one in poor health, often contributing to the doctor’s fees herself. During the war, she was no less concerned for soldiers’ wives and families, answering inquiries about the missing or the seriously ill, sending, for example, a grieving widow money with which to buy mourning clothes, and writing or dictating countless letters of condolence. This was perhaps the first time in any British war that such serious attention, from an official source, had been paid to the surviving relatives of the dead.

Her concern and care for soldiers’ families predated by a decade Abraham Lincoln’s commitment stated in his second inaugural address – “To care for him who shall have borne the battle, and for his widow, and his orphan” – which is now the motto of the Department of Veterans Affairs.

The only known recording of Nightingale’s voice, produced as part of Thomas Edison’s project to record the voices of famous people, was a plea for a fund to support Crimean War veterans. More than four decades after the end of that conflict, Florence Nightingale was still fighting for the soldiers that she considered to be her children. And after she died, her coffin was escorted by octogenarian veterans of that war who still remembered their Lady with the Lamp.

In a 1915 essay about the Nightingale legacy, Mohandas Gandhi wrote that after she died “thousands of soldiers wept bitterly like little children, as though they had lost their own mother.” And today she continues her watch in London’s Waterloo Place where her statue stands close by the one honoring the memory of Britain’s Crimean War veterans.

This Veterans Day the team at Values Coach thanks the men and women who have served our nation in the Armed Forces. 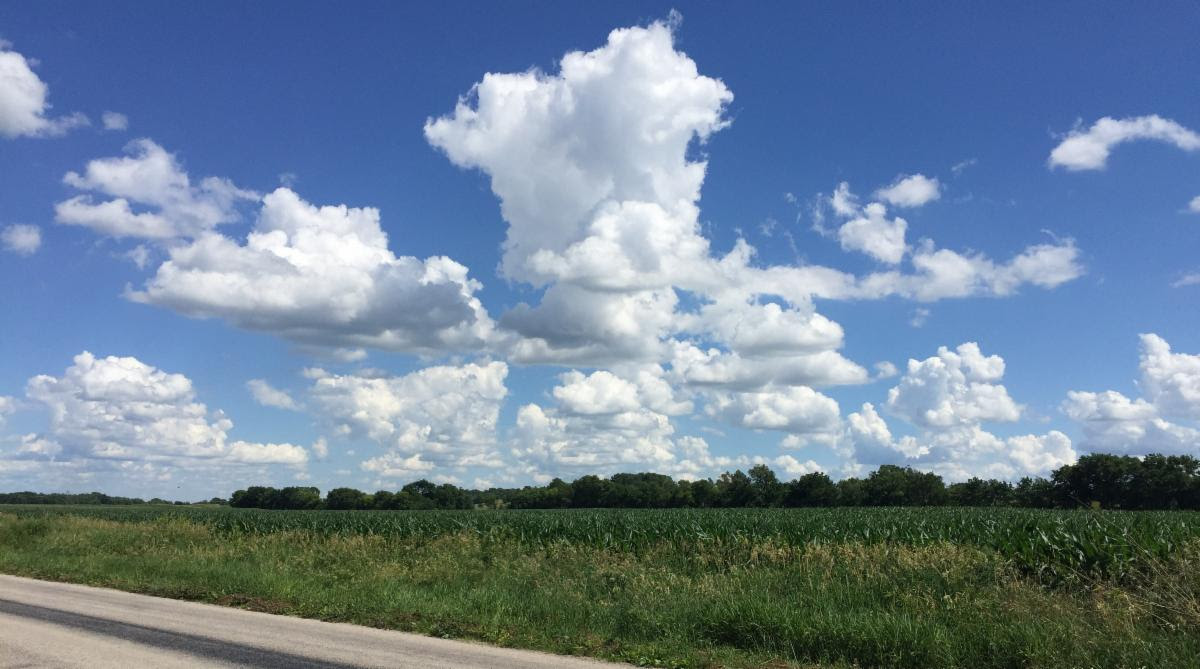 What’s Good About It? Finding the Positive in a Time of Adversity 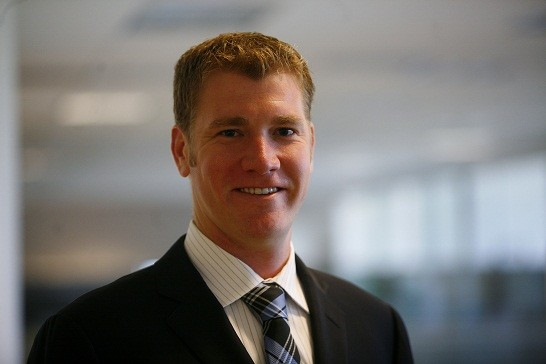